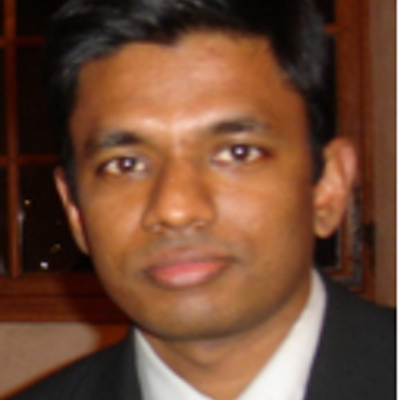 Kannanathan Rajganna is an international relations scholar with specialisation in international human rights law and geopolitics. Currently he is a KAICIID European Fellow on Inter-religious Dialogue. He is a certified geopolitical and risk analyst based in Geneva. He is an alumnus of Geneva School of Diplomacy and International Relations and worked in the UN Human Rights High Commission in Geneva as an intern during his post-graduate studies. He has associated with various local and international NGOs in the area of conflict transformation, human rights advocacy and Inter-religious dialogue in Switzerland.

He holds a master’s degree in international relations and a Certificate of Advanced Studies in conflict mediation in intercultural and religious context from Bern University of Applied Sciences. He also studied specialised programs together with UN Peace University and Geneva School of Diplomacy in Nuclear Disarmament and Arms Control.

He has currently engaged with the Hindu association Saivanerikoodam and the House of Religions in Bern, Switzerland in promoting and facilitating the interreligious understanding and conflict mediation particularly both in peace and conflict situations.
His motto is: “promoting inclusive consciousness and peaceful resolution of conflicts”