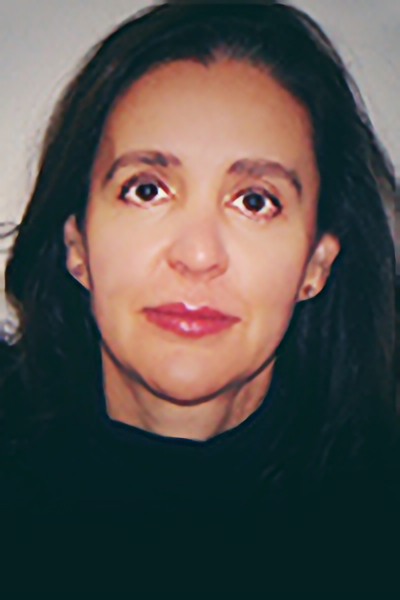 Ana is a career diplomat from Spain with extensive experience in the work of the United Nations both as a First Secretary and Counselor at the Permanent Mission of Spain to the UN in NY (2001-2006 and 2008-2013) and as a UN staff member in the Department of Political Affairs (1999-2001 and 2007-2008), the UN Office for the Coordination of Humanitarian Affairs (2014-February 2019) and holds the current position as Political Advisor to the High Representative of the United Alliance of Civilizations, H.E. Mr. Miguel Angel Moratinos.

She has extensive experience in the preparation of analytical reports, policy documents, statements, talking points, correspondence and other relevant briefing material. In her current position, Ana drafted the UN Plan of Action to Safeguard Religious Sites, the first UN policy framework on this matter.